Check out our blog posts offering tips, tricks and strategies and/or suggestions on how to help your child in the area of speech and language.

How Speech Therapy changed Our Lives 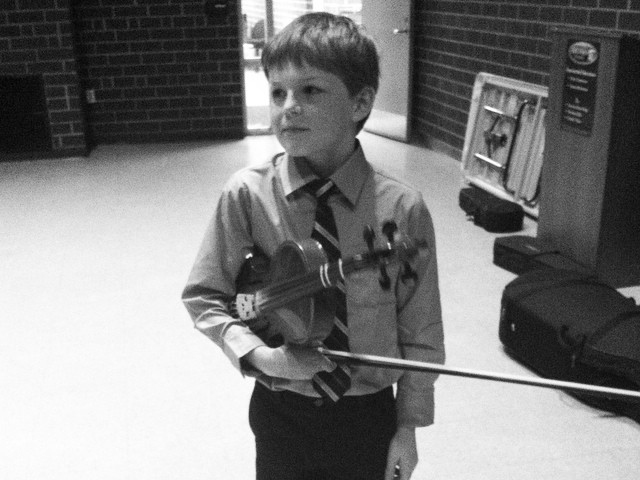 The need for speech therapy wasn’t a label for my son, but a way to help him.

Speech therapy is far more than just speech sounds and clear pronunciation. The need for speech therapy wasn’t a label for my son, but a way to help him. Owen was talking very little by 18 months. He cried often, was constantly angry and his behavior was not typical for a child his age. My heart crumbled every time my child cried and banged his head against the floor. I still remember how distraught he would be as if he was bewildered at why no one could help him.

Owen was diagnosed as being on the Autism Spectrum as well as having a Global Language Delay.

Our speech therapist was the first advocate we had. I was having concerns about him, but people around me brushed off my concerns as the nervousness of a first-time mom. The daycare he attended held speech screenings and encouraged me to sign him up. Having a speech evaluation confirmed my suspicions that there were issues needing to be addressed. Owen was diagnosed as being on the Autism Spectrum as well as having a Global Language Delay. I felt scared and overwhelmed, unsure of how I would be able to afford all of the therapies he would need. The speech therapist was able to point me in the right direction to get his needs assessed and was able to start therapy with him right away. Our speech therapist was able to help us navigate various insurance and assistance programs to help get Owen therapy. Without our speech therapist to help us, we wouldn’t have gotten nearly as much support from community programs or even known about them.

Early speech intervention allowed Owen to make progress in acquiring language and learning to get his needs met more easily by communicating with his caregivers. The more language he acquired, the fewer outbursts occurred. He was able to ask for what he wanted or talk about what was upsetting him. It became much easier to calm him and prevent meltdowns. While he did have some pronunciation issues, one of the bigger challenges was the gap between his “expressive” and “receptive” language.  What this meant was that he was able to talk, but he understood far more than what he could articulate or express in his own words. As a toddler, this gap was challenging, but without intervention it could’ve made a dramatic impact on his reading development. Because Owen was in speech therapy, I learned what to work on at home to support his progress in therapy and eventually school.

Owen has grown from a bewildered, challenging toddler into a bright, well-spoken young man.

Owen looked forward to his therapy sessions with the speech therapist. Therapy sessions were fun for him though not always easy. Speech helped Owen practice using language functionally as well as in social situations. Owen has gone from having tantrums out of frustration to being able to talk through his feelings. He can problem solve and verbalize his ideas and desires. These principles were essential for his progress in school and his ability to participate in youth sports. Therapy helped him to understand and follow instructions; practice correct letter sounds that helped in spelling and is helping him with story comprehension. Owen has made strides regulating his emotions because of the skills and language he practiced in speech therapy. He continues to receive speech therapy for social skill application. Owen has grown from a bewildered, challenging toddler into a bright, well-spoken young man.

Better Speech and Hearing Month is a great opportunity to discover any challenges your child may be having and how to help him or her. I never imagined that speech therapy would do so much for my son. Speech therapy changed the trajectory of Owen’s elementary years. He is an avid reader and enjoys school.  He plays soccer, baseball, violin, and particularly enjoys playing tag with his friends at recess. He has insightful, detailed conversations and dreams of attending college for art.